Posted on 2 febbraio 2015 by direzioneverticale  —  News 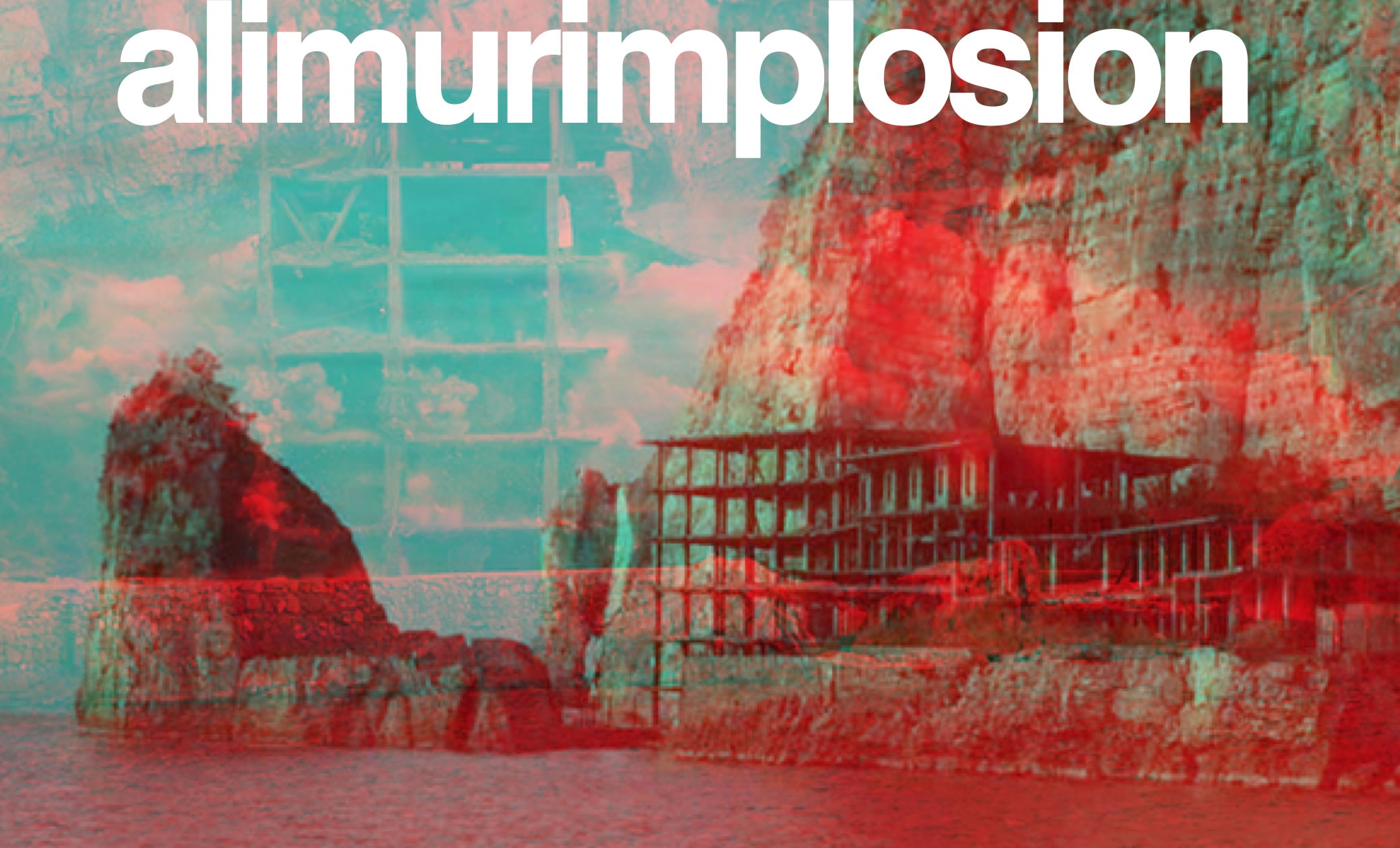 At Vico Equense, on the Sorrento peninsula, in the province of Naples, thousands of tons of concrete ruined the beautiful coastline of Alimuri. The building was designed as a luxury hotel right next to a rocky coast and just a few metres from the beach and bay on the coast of Sorrento. The works had stopped in the 1970s, after some legal problems.

The municipality of Vico Equense with the help of other institutions, after many efforts have managed to find a way to shoot down one of the "environmental monsters" at the top of the sad list of unauthorized bulkier building of Italy: a building of eighteen thousand square meters on five floors built from 1964.

From the nearby beach of Meta di Sorrento, hundreds of people attended the demolition, which took place at about 13.30 for just ten seconds: 1,200 explosive microcharges of 50 grams destroyed the central pillars, making the structure implode on itself, and then the sides of the building. Shortly after the explosion from a boat in the municipality of Vico Equense were released into the sky thousands of colorful balloons.