Alessandro "Jolly" Lamberti on Egger 8b+(?) and his new book: Run Out

Posted on 11 novembre 2014 by direzioneverticale  —  News 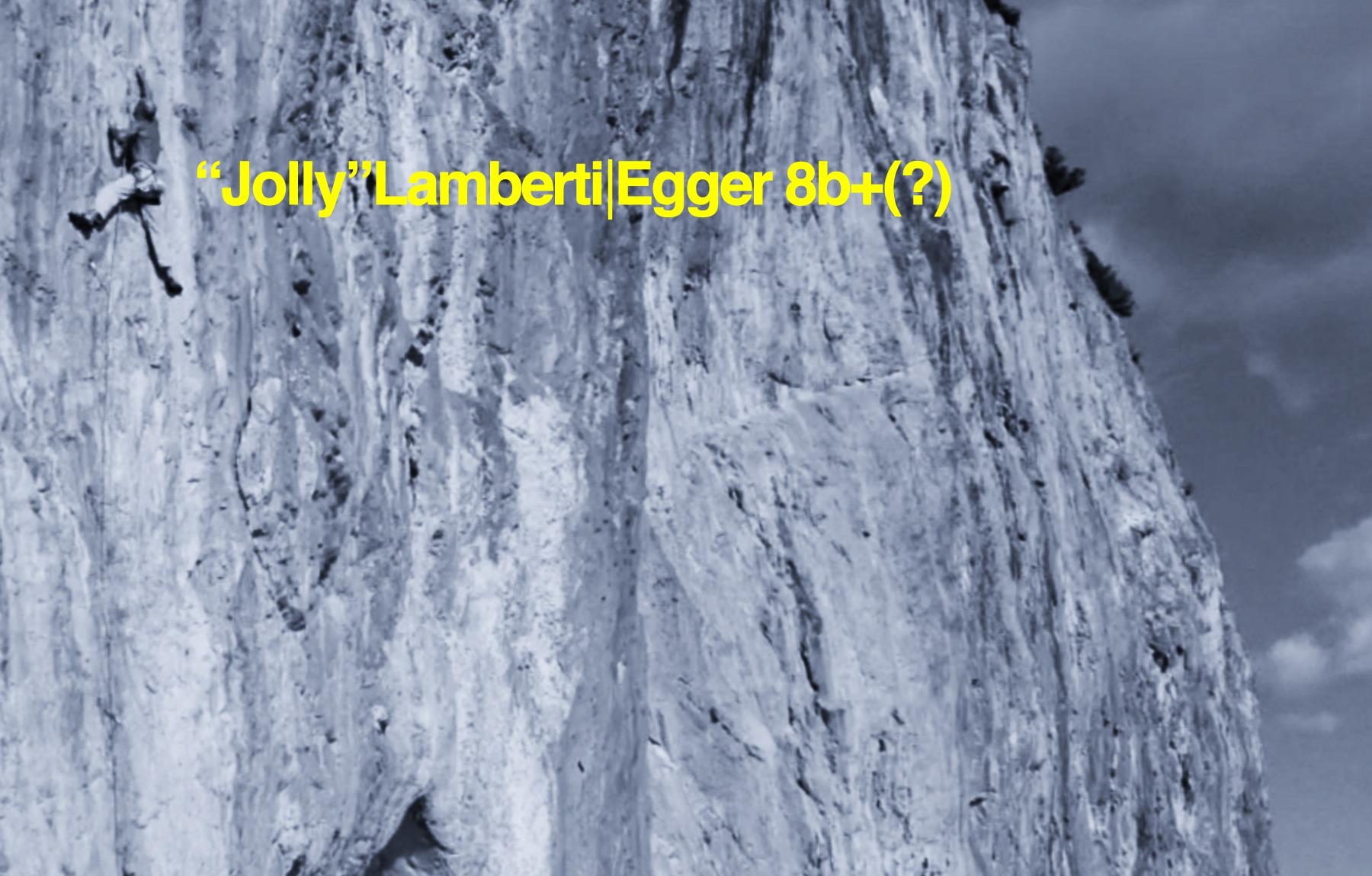 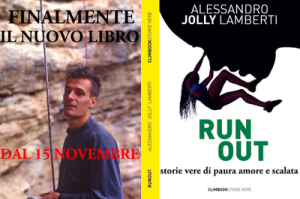 A new book by Alessandro "Jolly" Lamberti is coming. Available from November 15. RUN OUT.

We were both hanging to the rusty nail and Luca, just above me, was trying to hold the K-way hood that flapped in the wind. The carabiners that I had began to fry as a high-voltage cable. My hair straight and long lift up like porcupine quills. I looked at Grazzini: as the master of a ship in the midst of the storm, he was savouring every moment of impetuosity that nature manifested; what happened was not good nor bad, was a sublime terror, heroic and without mediation; a terror that moved the same chords of joy – for him, at least, felt that it was so, I felt that he was enjoying the spectacle (…) the vital drive reached its peak, the storm had triggered a new feeling, a new life, as Frankenstein's creature, had opened that drawer that normally is closed and secured.

I felt the unstoppable flow of acme that rode like a sneeze that seeks to repress but can't, then I thought at Kant, I tried to repeat the beginning of the introduction to the critica della ragion pura, but she was up for a moment, trying to break free from that uncomfortable harness, and I saw her (…) and the goddamn moon was there as a photographer's floodlight to illuminate a model, and I saw in front of me, with erect breasts (…) was sitting with his back to the rock, the small ledge was enough to contain only half its seats, but the tightrope claimed her; with a locking carabiner joined the two harnesses, my feet rested on the wall but the body was suspended in a vacuum. At some point we left completely the support, and the elasticity of the rope, which tended to a double burden, rocked gently us while we kissed each other

Alessandro "Jolly" Lamberti Bocconi. Mountain guide, coach, writer and blogger. It was the first Italian to climb a 9a; He climbed over 300 routes around the 8th grade or higher. For thirty years, without interruption, climbed on routes of eighth grade and taught for thirty years how to climb. He lives in Rome traveling the world in search of new walls. His first book, "Jollypower – training methods for climbing" published by Versante Sud, has been described by many critics as the best text for modern technical climbing and has sold nearly 10,000 copies in Italy. He publish his articles and stories on the site www.climbook.com.