The island of Capri, the most beautiful rocky vision that you might have, among the pearls of the Mediterranean. Climbing on excellent rocks in the most spectacular and free climbing style: the "Deep Water Solo Climbing" for some also known as Psicobloc or as Deep Water Soloing (DWS). We, at Direzione Verticale, know what we're talking about …


The Deep Water Soloing is a form of climbing solo without insurance that is practiced on cliffs, where the only protection is the presence of water at the base of the wall. As for the "Free Solo" the equipment is kept to a bare minimum: climbing shoes and chalk. 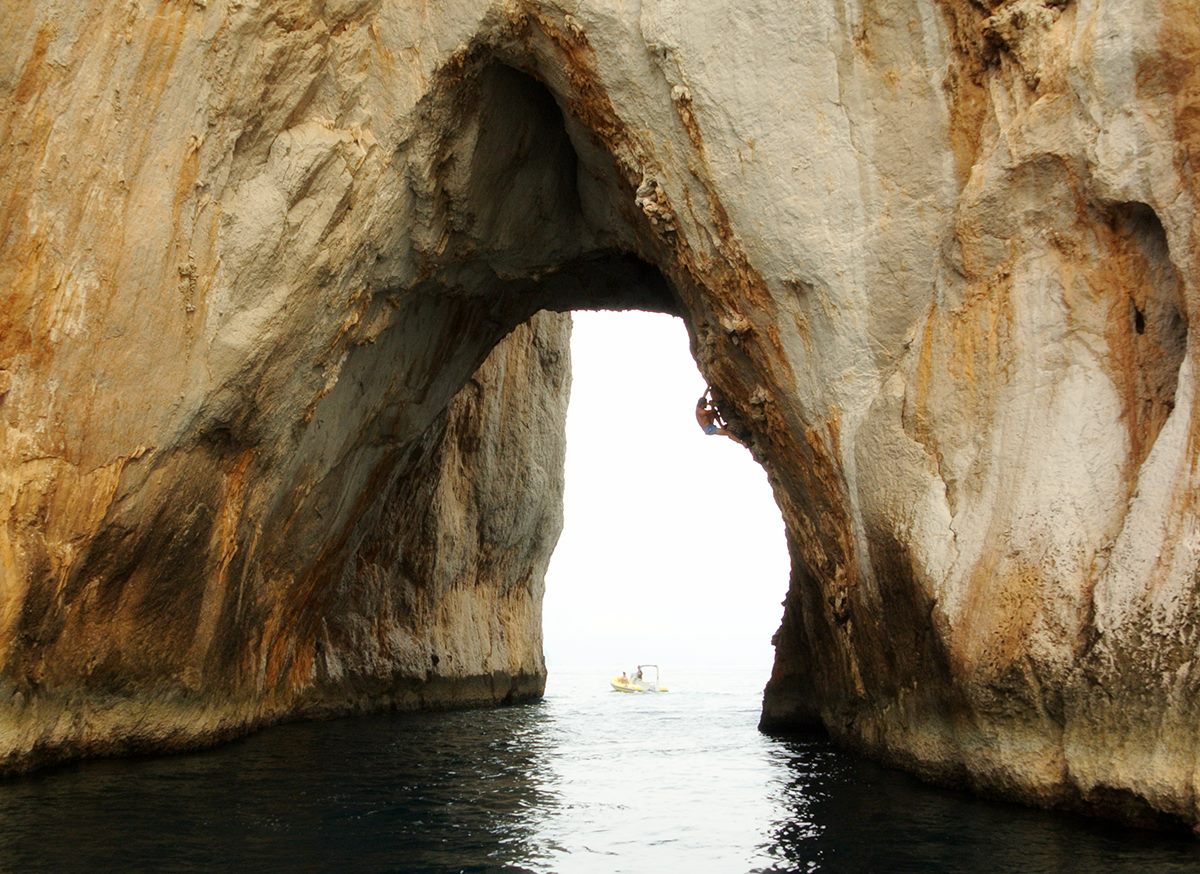 The Emperor Tiberius has governed from Capri that ancient world that had its «Center» in the Mediterranean, free to implement any whim of his imagination. He was sure to be the true owner of everything that his eyes could see.

The island of Capri for centuries fascinates poets and writers. It is known for its limestone cliffs overlooking the sea. Equipped with boat, shoes and chalk, Direzione Verticale gives you the possibility to climb in DWS the coves, sea stacks and the "secret spots" of the magnificent island. 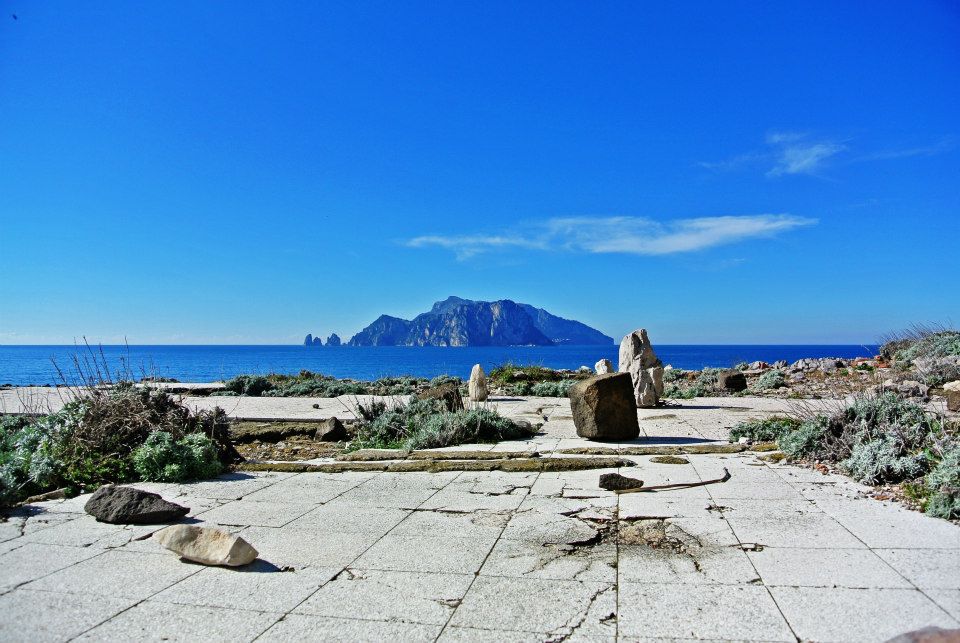